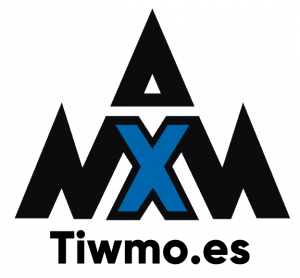 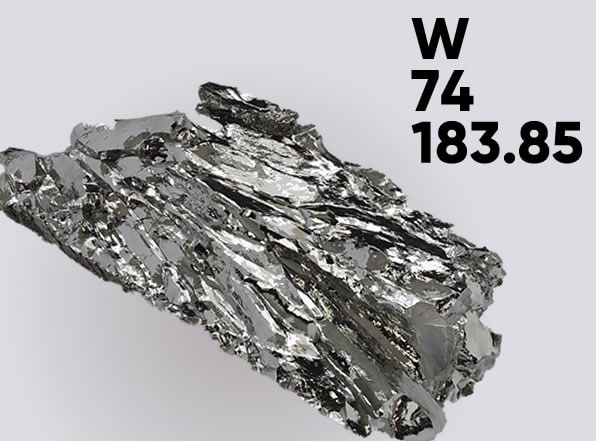 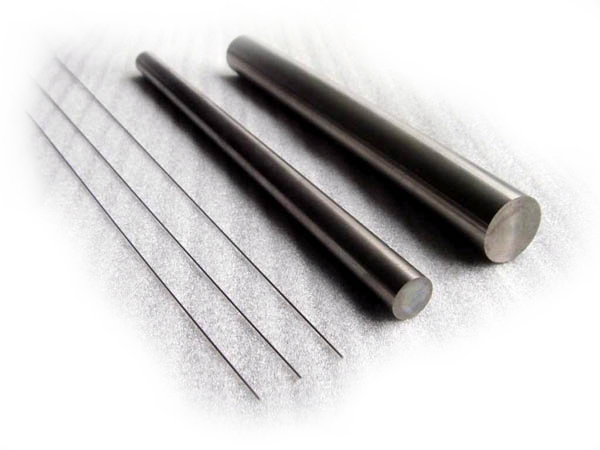 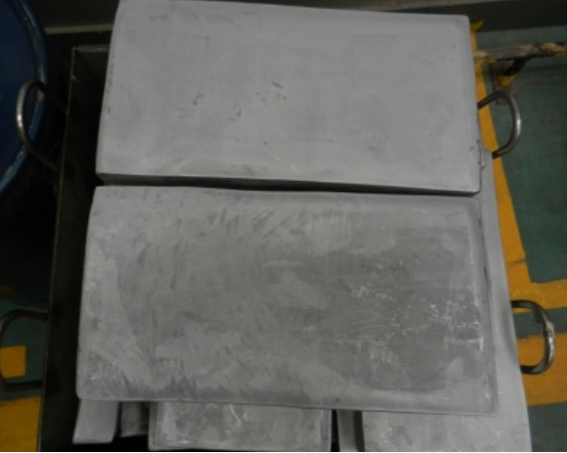 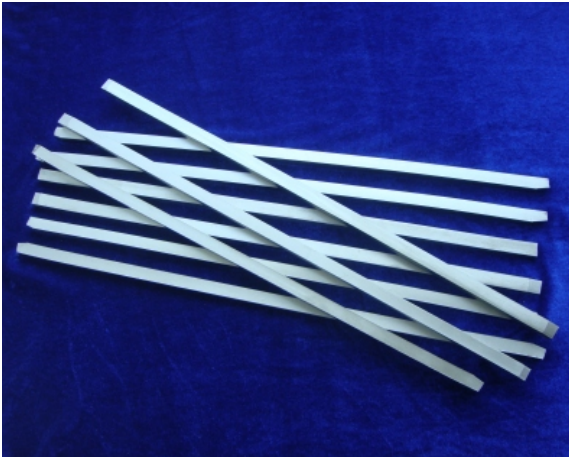 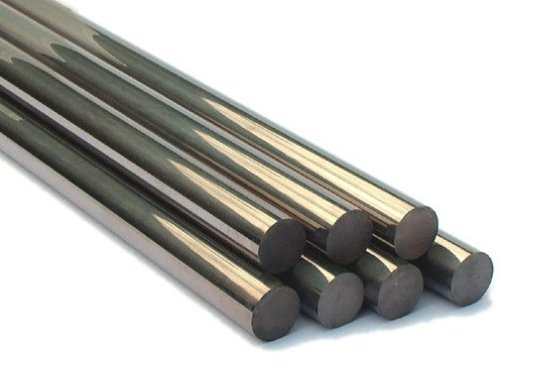 Wires are manufactured from round bars by drawing, annealed and with electropolished or pickled surface.
Materials: W (99.95% min.). W alloy (WAL).
Size: 0.012-1.8mm on spool. 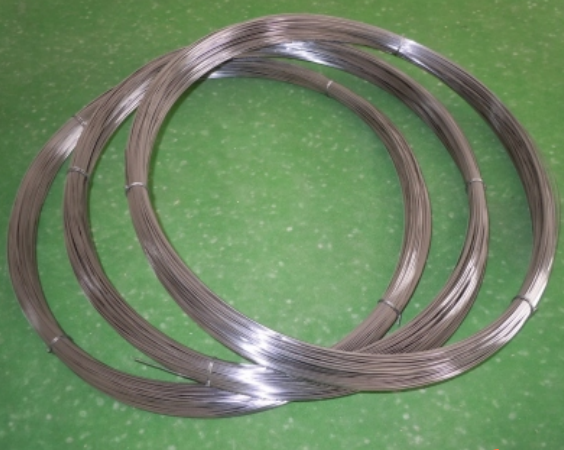 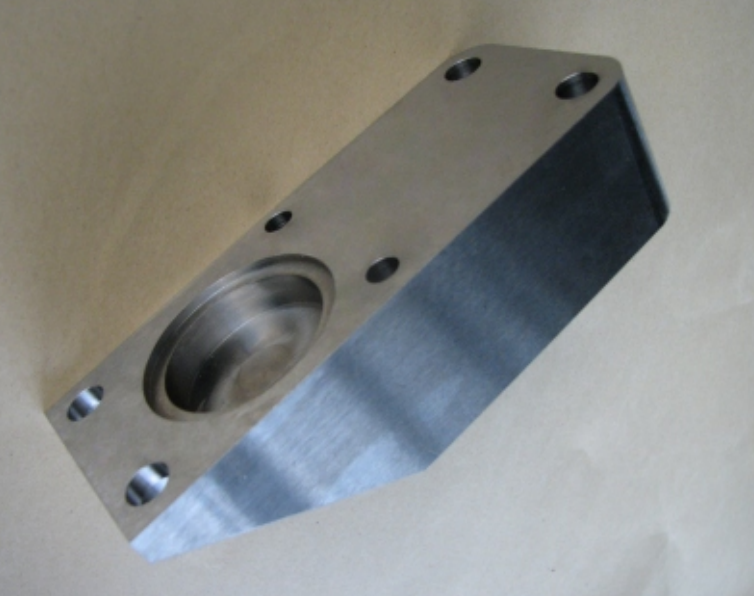 Our tungsten copper composites are used worldwide for electrical discharge machining (EDM) and electrochemical machining (ECM) electrodes. All composite material is manufactured by the press, sinter, and infiltrate process; adhering to strict quality checks every step of the way. You can rely on the quality of our tungsten composites to provide consistent, homogeneous materials that yield high and even burning rates.
Applications:
1. Arc contacts and vacuum contacts in high/medium voltage breakers or vacuum interruptors.
2. Electrodes in electric spark erosion (EDM) cutting machines.
3. Heat sinks for passive cooling of electronic devices.
4. Electrodes for resistance welding. 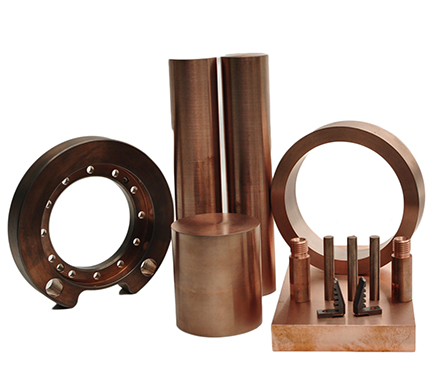 Materials: W-Re alloys are made from Tungsten alloyed with3%,5%,25% or 26% Rhenium,which become more ductile and machineable .With good electrical properties,W-Re alloys are widely used as high temperature thermocouple materials. 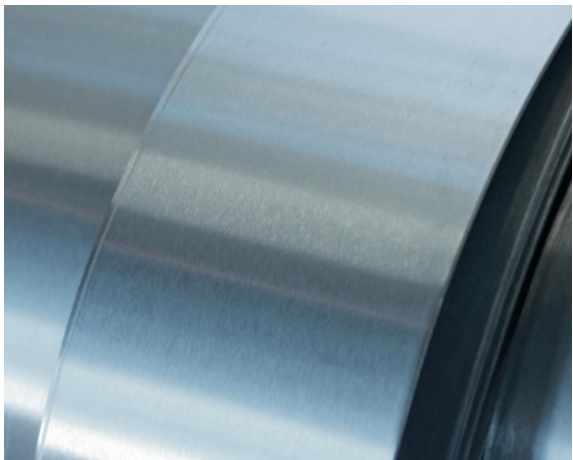 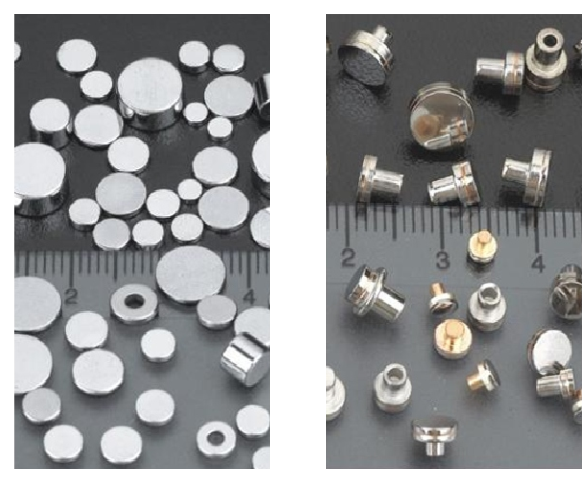 Materials: Pure Tungsten (99.95% min)
Tungsten boat is made from Tungsten sheet through a process of cutting, bending, welding and riveting.
Applications:
Tungsten boat can be used in light, electronic and military industries. It can also be used as container for rare earth smelting. 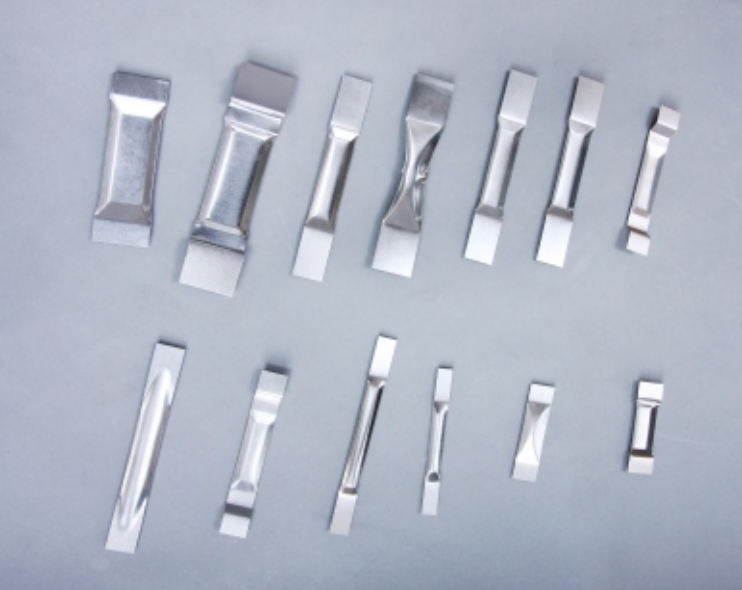 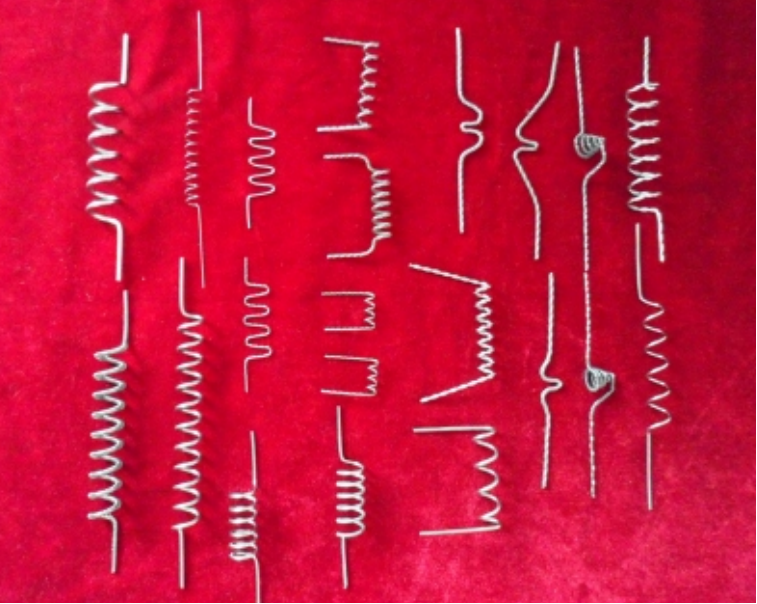 This website uses cookies to improve your experience while you navigate through the website. Out of these, the cookies that are categorized as necessary are stored on your browser as they are essential for the working of basic functionalities of the website. We also use third-party cookies that help us analyze and understand how you use this website. These cookies will be stored in your browser only with your consent. You also have the option to opt-out of these cookies. But opting out of some of these cookies may affect your browsing experience.
Necessary Siempre activado
Necessary cookies are absolutely essential for the website to function properly. This category only includes cookies that ensures basic functionalities and security features of the website. These cookies do not store any personal information.
Non-necessary
Any cookies that may not be particularly necessary for the website to function and is used specifically to collect user personal data via analytics, ads, other embedded contents are termed as non-necessary cookies. It is mandatory to procure user consent prior to running these cookies on your website.
SAVE & ACCEPT